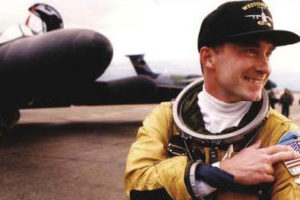 David “Hawk” Hawkens was born on July 12, 1960, and raised in McLean, Virginia. David always wanted to follow in his father’s footsteps, join the United States Air Force and attend the Academy. Not the most disciplined student as a teenager, he was not accepted into the Air Force Academy right out of high school […] 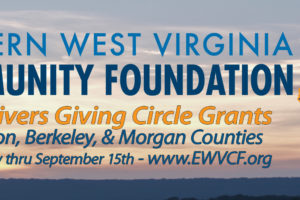 The Two Rivers Giving Circle—named for the confluence of the Potomac and Shenandoah rivers—is one of the few funders in the Eastern Panhandle of West Virginia that provides grants to support natural resources conservation and historic preservation programs and projects. Each member of the Giving Circle makes a tax-deductible donation of $500 or more to the Community […] 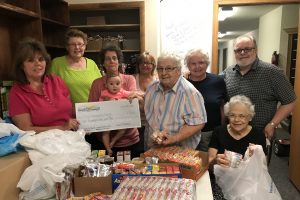 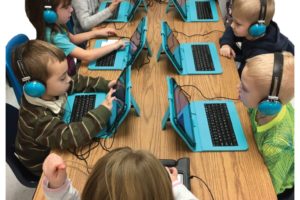 We are thrilled to announce the publication of our 22nd Annual Report to the Community which contains lots of facts and figures about the Eastern West Virginia Community Foundation. Click here to download a pdf version of the full 16-page report. 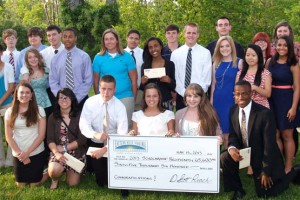 College. It is 7 letter word that means many different things to different people.  The seven letter word is a game changer because by attending college, one increases their professional development by a great deal. Money does matter but you can’t make that the only reason you want to attend college.  You need to have personal […]