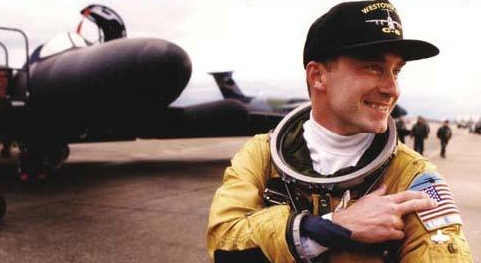 David “Hawk” Hawkens was born on July 12, 1960, and raised in McLean, Virginia. David always wanted to follow in his father’s footsteps, join the United States Air Force and attend the Academy. Not the most disciplined student as a teenager, he was not accepted into the Air Force Academy right out of high school but attended the University of Mary Washington where he earned a BA in 1982. Upon graduation, “Hawk” was finally accepted into the United States Air Force Academy as a freshman. He spent the next four years training to be a pilot and earning another bachelors’ degree.

“Hawk” graduated from the Academy in 1986 and began his military career as a T-38 pilot instructor with the United States Air Force. In the early 1990s, he decided to apply to the elite U-2 Reconnaissance program and after extensive testing was asked to join the group in 1993. 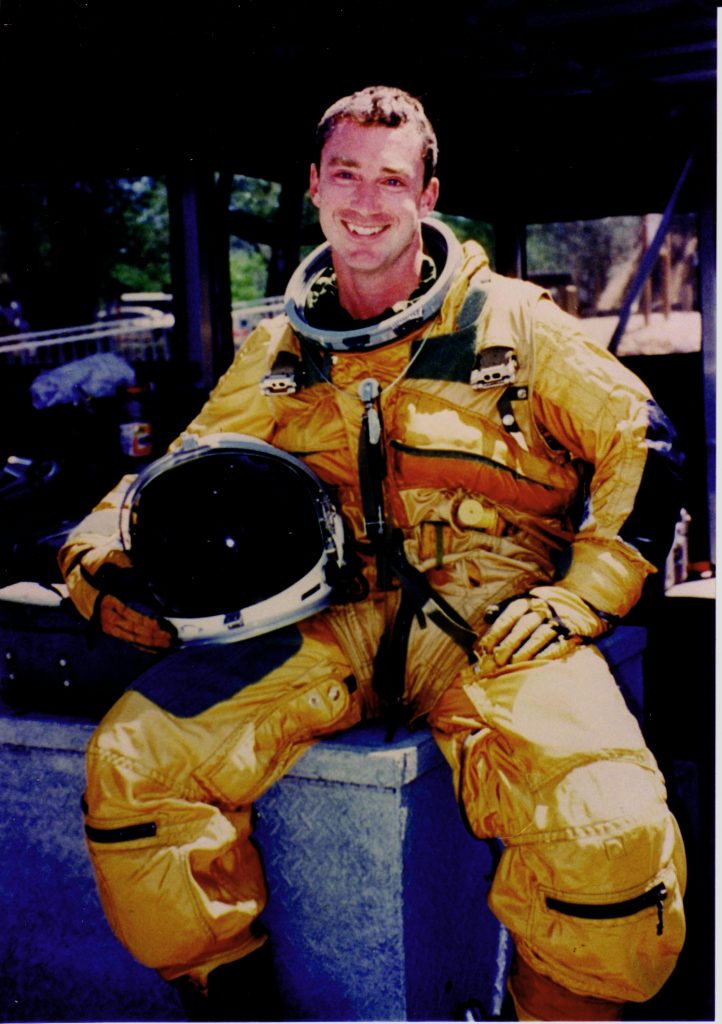 His overseas tours with the U-2 squadron included stints in South Korea, Saudi Arabia, and Great Britain, where he was promoted to the rank of captain.

During the Bosnian conflict in 1995 “Hawk” was flying reconnaissance missions for NATO from Langford AFB in the Cotswolds region of Great Britain. On August 29th, his U-2 experienced a mechanical malfunction during take-off and, tragically, he lost his life trying to correct the problem.

His love of animals and generosity of spirit brought joy to all who knew him. Thanks to his family and friends, an endowed scholarship was established at the Eastern West Virginia Community Foundation and each year scholarships are awarded to Eastern Panhandle students in “Hawk’s” honor. The 2021 Hawk Hawkens Scholarship recipients are Ike Spangler of Washington High, Willow Longerbeam of Spring Mills High, Sydney Tuttle of Berkeley Springs High, and Kellsey Savage of Hampshire High.

On July 12th, the anniversary of his birth, we remember Capt. Hawkens for his service and sacrifice.