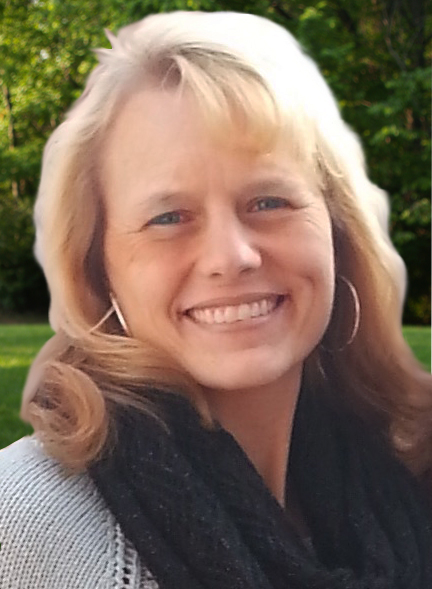 The Eastern West Virginia Community Foundation (EWVCF) has operated successfully with three full-time employees for nearly 10 years. When our first Executive Director Amy Owen received a grant from the Benedum Foundation in 2007 to add our second and third staff members, the foundation had $7.1 million in assets, grants and scholarships totaled $153,000 per year, and there were 89 endowed funds.

During the past 10 years we have grown to $22 million in assets, now award an average of $700,000 per year in grants and scholarships, and manage 250 endowed funds. And, we’ve been able to do all of this with the same three staff positions. Our Finance and Admin Manager Felicia Fuller will celebrate her 10th anniversary with the Community Foundation on August 1. Affiliate Director (and Scholarship Coordinator) Amy Pancake has been here nine years.  I came onboard when Amy Owen moved to Virginia in 2012.

Thanks to generous donors, strong investment market returns, prudent spending, and healthy financial reserves, we are finally able to add our first new full-time employee in almost 10 years. Since our grants and scholarships have more than doubled in the past five years we realized that we needed to bring onboard a Program Manager and we are excited to announce that we have hired Karin Hammann Dunn to fill that position and join the Community Foundation team.

Karin has been working at Habitat for Humanity of the Eastern Panhandle for more than three years, first as Director of Operations, and more recently as Interim Executive Director.  Prior to that she was Assistant Project Manager at Shepherd University from 2006 to 2012 when many construction projects were completed. Early in her career Karin was the General Manager at Tanger Outlet Centers in Martinsburg and when the property sold in 2003, she stayed on and served as Director of Operations and Facilities for Mountain State University until 2006. She is a graduate of Shepherd University and cousin of founding EWVCF board member, the late Connie Hammann. Karin lives in Martinsburg with her husband Larry, a Jefferson County native. They have two children, a daughter who just completed her first year as a teacher in Berkeley County, and a son who will finish his senior year at college this coming May.

We received 35 strong applications, interviewed our top 10 candidates and were impressed with all of them. But Karin was the one that stood out most of all. She is friendly yet professional and has all the skills – grant writing, computer literacy, grant evaluating, internet, project management – that we need in a Program Manager. And, she is a self-starting multi-tasker who isn’t afraid of wearing any number of different hats at work.

Karin’s first day on the job is July 17 and once she gets settled in here at the Community Foundation we will host a reception to introduce her to the board, our technical advisors, and emeritus leaders. In the meantime, Felicia, Amy and I will continue holding everything together and counting the days until the newest member of our team joins us.