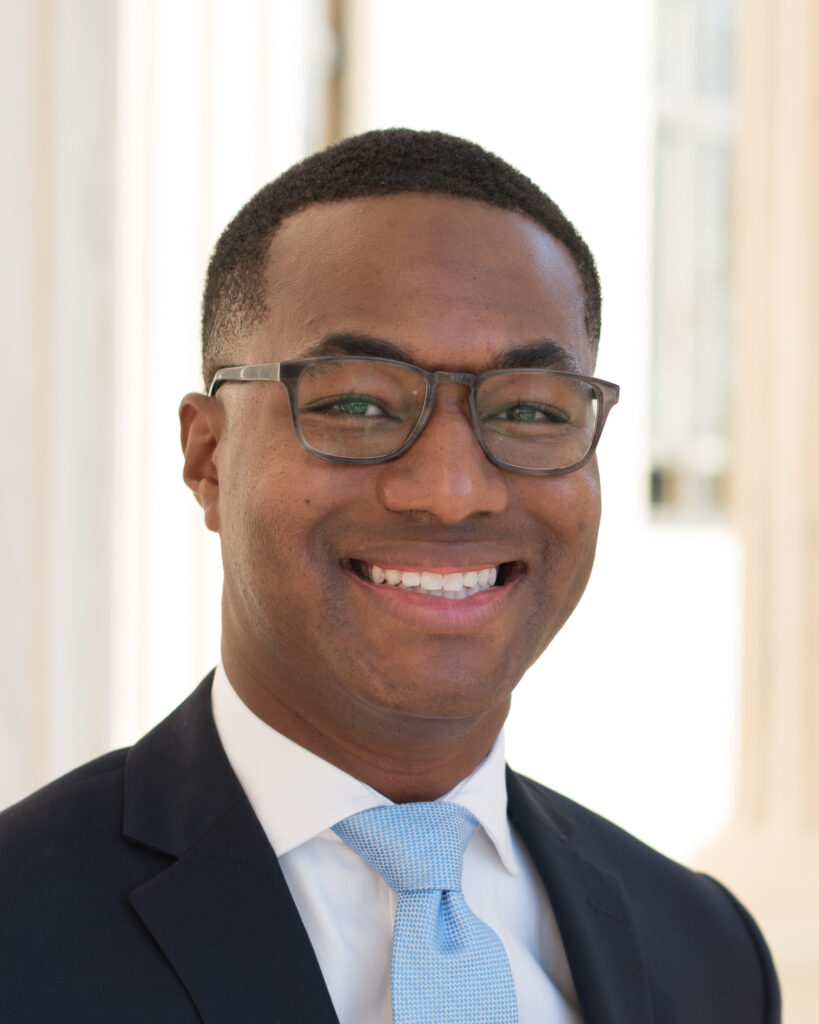 We are pleased to announce that Kenny Roberts has joined the Board of Directors of the Eastern West Virginia Community Foundation. Roberts was raised in Berkeley County and graduated from Martinsburg High School. He currently serves as Director at Invariant, a government relations and communications firm in Washington, D.C., handling energy, infrastructure, labor, and DEI issues. Earlier in his career, Roberts worked for former West Virginia Senator Jay Rockefeller IV. He’s been named one of DC’s Top Lobbyists by The Hill, and he formerly worked as the national advance lead staffer for former first lady Hillary Clinton’s 2016 presidential campaign. He was recently appointed Chairman of the Berkeley County Democratic Executive Committee and is an Advisory Board Member for the Bank of Charles Town. He also serves on EWVCF’s Investment Committee! Kenny splits his time between Washington, D.C., and the Eastern Panhandle. He’s an avid tennis player and traveler and enjoys spending time with his friends and family.