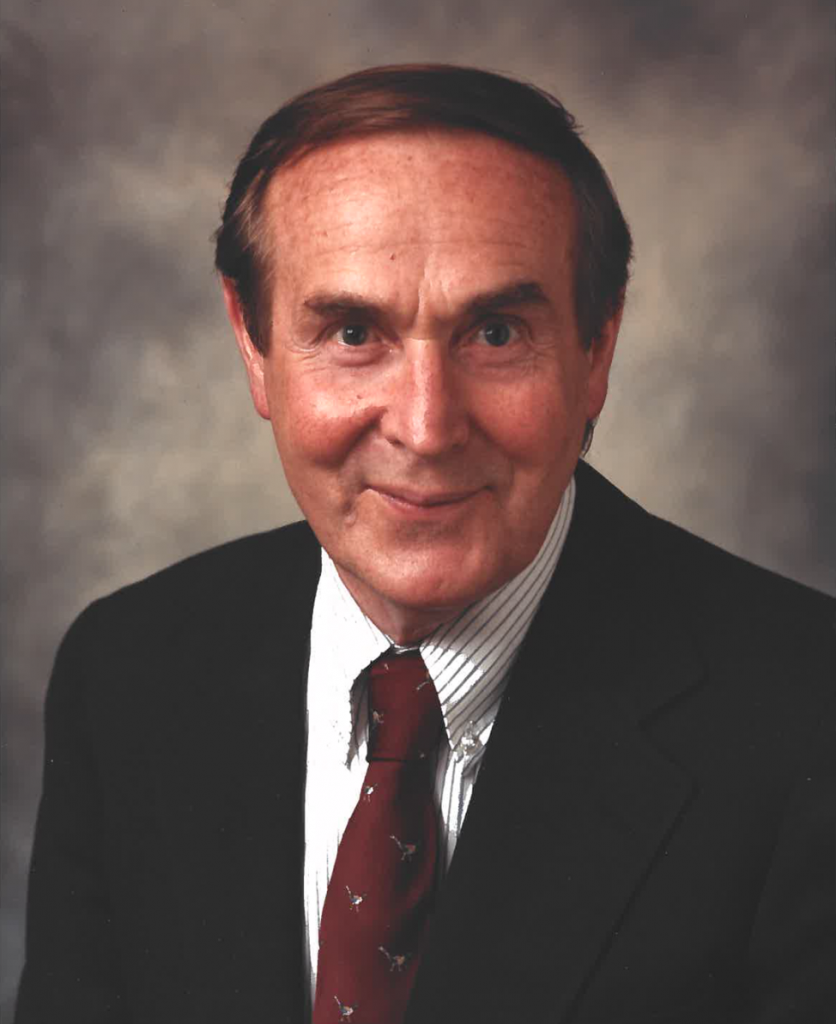 Future generations of Berkeley County high school graduates interested in a degree in one of the health sciences will benefit from a newly established scholarship fund of the Eastern West Virginia Community Foundation.  The new Douglas Arthur Ways Scholarship Fund honors a Martinsburg native who was born on September 16, 1917.

Douglas Arthur Ways graduated from Martinsburg High School in 1935 and enlisted in the Army in 1941, fighting in the Pacific theater in World War II. He was honorably discharged in 1945, and through the GI Bill was able to attend the George Washington University School of Pharmacy.

Ways served as the manager and lead pharmacist for Peoples Drug Store in Winchester, Virginia. He was married to Harriet Elizabeth Sencindiver and had one son, Douglas Kirk Ways, who, with his wife Mary, established this fund in his memory. Douglas Arthur Ways died on February 28, 1996.

Each year, the Douglas Arthur Ways Scholarship Fund will award a $5,000 scholarship to a qualified Berkeley County high school student who expresses a desire to achieve a degree in one of the health science fields. The scholarship will be distributed over the course of four consecutive years while the student is attending college.

The Eastern West Virginia Community Foundation, founded in 1995, annually distributes grants and scholarships totaling more than $1 million. The Foundation provides financial stewardship for more than 250 endowment funds and holds almost $36 million in total assets. When donors establish funds at the Foundation, they are encouraged to draft guidelines that help direct how grants and scholarships are awarded.

Community foundations number more than 800 across America and 25 in West Virginia. They benefit their own geographic region by giving back to the community through an everlasting endowment. Want to learn more?  Visit the Community Foundation’s Web site: www.EWVCF.org or call 304-264-0353, or write 229 E. Martin Street, Suite 4, Martinsburg, WV 25401.